#DayInTheLife of Sanaya from Pakistan 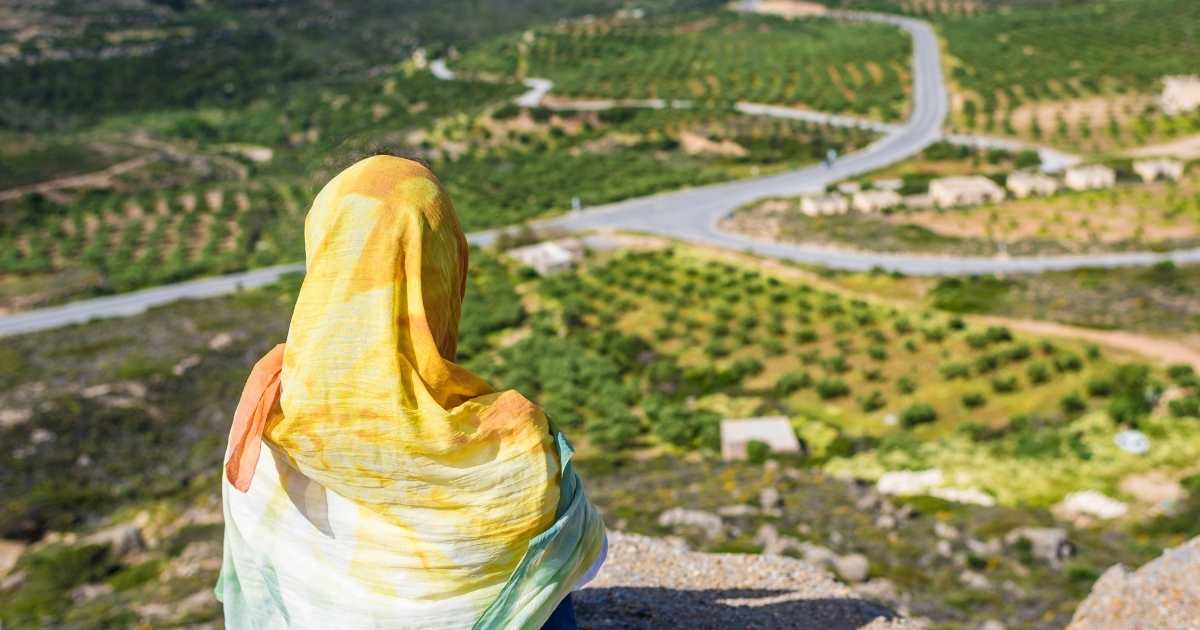 I was married to an impoverished boy when I was hardly 11 years old. When I even didn’t know the meaning of the word marriage or the word responsibility. I had a brother who was older than me, but nobody married him forcefully. Because he was a boy and earning money, unlike me, he was not a burden on my parents.

On the second day of my marriage, I was asked to take care of the whole home: cleaning the home, washing dishes, clothes, cooking food, and help my in-laws with the fieldwork. While I was trying to adjust to that new life, I got pregnant after one month of the marriage. It became challenging for me to manage everything after the pregnancy, but I accepted my fate and learned to live happily.

My life took the worst turn in 2008 when my husband took his own life. I was the mother of two daughters when he left us; I never come to know why he did it. Since then, my brother was my only ray of hope till now. My brother was my considerable support after my husband committed suicide in 2008. He never made me realized that I was alone in this world. He supported me both financially and emotionally. He has left me today; I don’t know how I will survive now; from whom will I ask for help?

I don’t understand why we girls are raised and then treated as burdens forever? Initially, we rely on parents to survive, and then we are passed on to another man (husband); however, who are we supposed to depend on he dies?

Why aren’t we are given the opportunity to be independent financially?

Let Her Get Education

Aim to create awareness regarding importance of girls Education in rural areas of Sindh Pakistan. #GirlsEducation

Pakistan Rural Women Day In The Life
Please check your e-mail for a link to activate your account.