Help us fight the second wave of the Coronavirus in Africa 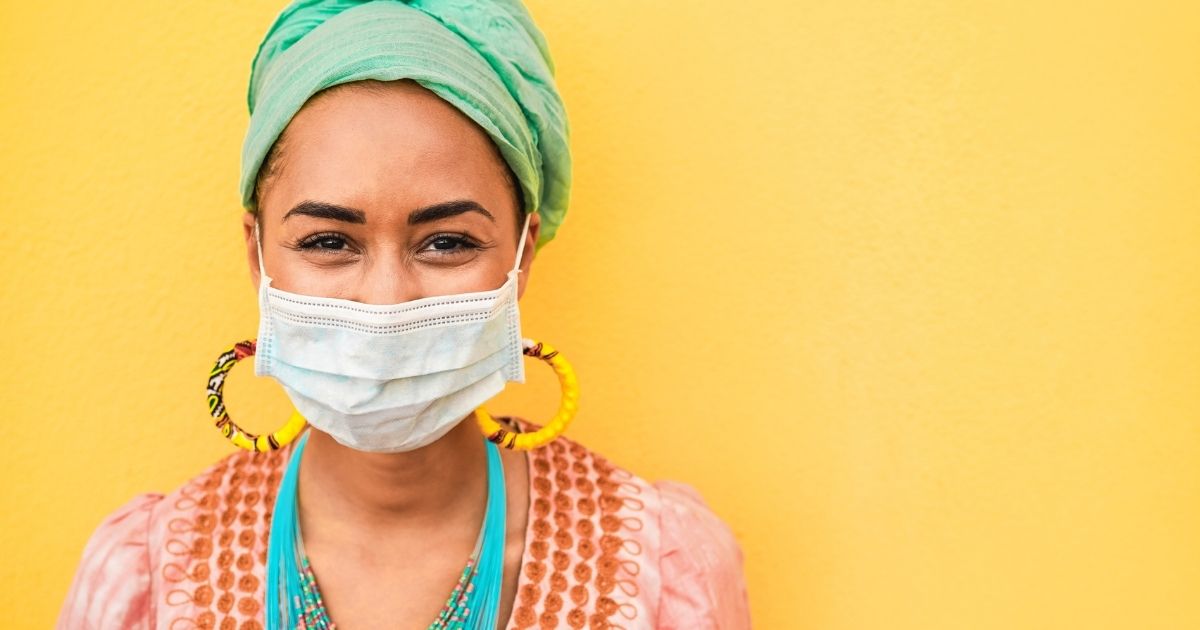 The numbers of new COVID-19 cases and deaths are sharply on the rise in many African countries. According to Wold Health Organization Africa, infections rose by 50% on the continent between 29 December 2020 and 25 January 2021 when compared with the previous four weeks. The WHO has now identified ten hotspot countries, mostly in the south of the continent, but Nigeria and Uganda are also among them. In many places, clinics are already on the verge of collapse.

An important factor that seems to be fueling the second wave on the African continent now is the coronavirus mutant B.1.351. It was first discovered in South Africa and could be, experts say, 50 percent more contagious. Apparently, this variant is now spreading very quickly in several African countries. It has been detected also in The Gambia and Nigeria, for example. The mutant leads to more cases - and thus to higher death rates, given the rather weak health infrastrucure in many of these countries.

However, doctors attribute the force of the second wave primarily to human behavior: “In addition to the new variants, COVID-19 fatigue, and the aftermath of year-end gatherings risk powering a perfect storm and driving up Africa’s second wave and overwhelming health facilities,” said Dr Matshidiso Moeti, the World Health Organization (WHO) Regional Director for Africa. A very foreseeable catastrophe. On December 23rd already, Ado Muhammad, special health adviser to the Group of Eight developing countries (known as D8), warned in an DW interview that the second wave was about to arrive: „People are going about their business as usual, going to weddings, events, church and mosque. They shake hands and don't wear masks and there is no social distancing.“ Ambrose Otau Talisuna, program manager of WHO Africa, agrees: „The Christmas holidays were definitely a super-spreading event. People drove from the cities to the countryside. Or in their home country. We are now beginning to feel the consequences.“ The election campaigns of the past few months held in several countries (e. g. in Uganda, Ghana and Tanzania) and the corresponding mass events did not help, either.

Even worse, unlike in Europe, COVID-19 vaccines in Africa are still far away. Experts believe it will take at least 6 months before vaccines might be widely available across the continent. John Nkengasong, head of Africa's Centers for Disease Control, said at a press conference that mass vaccination will not even begin in Africa before mid-2021. So it is even more important to fight the second wave with the available means: mask wearing, handwashing and safe social distancing.

Right now, it is more important than ever to motivate people to behave responsibly and to provide them with correct information about COVID-19. There is too much fake news circulating about many diseases in Africa. Our Corona WhatsApp Audio Campaign can play an important role in this battle, helping to disseminate important facts about the coronavirus quickly and easily in 70 languages.

Help us to spread the information by sharing the news on social media, please. Countless lives depend on it. Corona COVID Africa
Please check your e-mail for a link to activate your account.