In the Press: Springwise 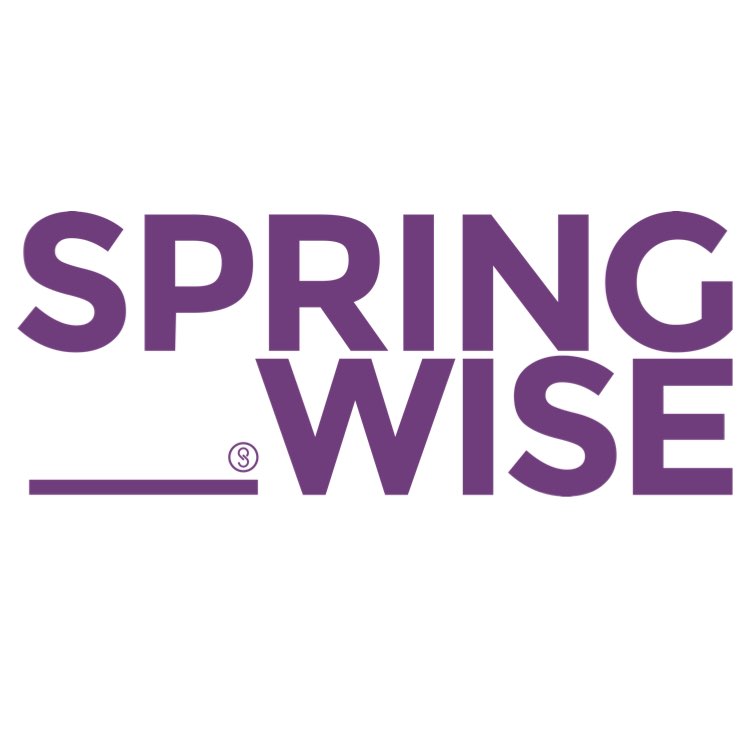 The Springwise innovation spotting network is powered by a unique and trusted community of global Springspotters in over 190 countries around the world, alongside over 70,000 newsletter subscribers. Springwise delivers the most cutting edge insight to help drive positive and sustainable change. Every day, powered by their community, they find, curate and analyse the hottest innovations that matter from around the globe. The London-based innovation publisher has selected our MP3forLife Player as one of the "Hottest Innovations". Springwise scans the globe for the most promising innovation and new business ideas - their service is used by 20,000 global CEOs and Founders. We are deeply impressed!

German non-profit social cause URIDU has developed a solar powered MP3 player that’s being given out to illiterate women in East Africa to educate on health and life skills.

Educating people in very poor countries that don’t have electricity is an extremely difficult challenge, especially when the majority of the population can’t read or write. But it’s a challenge URIDU has taken on with a new MP3 player – called MP3ForLife – that’s powered by the sun, and has been translated into over 100 languages by thousands of volunteers.