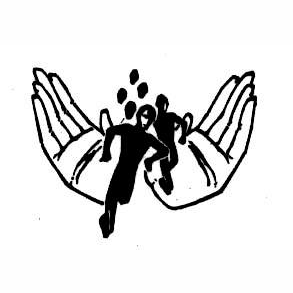 Sarthak Manav Kushthashram (SMK), Jaipur, a voluntary and charitable organization, is in service of the disabled and cured persons affected by leprosy for the last three decades.

Sarthak Manav Kushthashram is a member of the Audiopedia NGO Network

To attain the goal of eliminating the stigma against leprosy affected people, SMK's activities encompass a host of strategised initiatives, aimed at helping leprosy affected people and their families gain access to education, training them in feasible livelihood options, arranging for micro-finance opportunities, acting as a catalyst by creating and assisting Self Help Groups among them and working with other NGOs to bring hope and purpose in their lives.

Until now, the efforts made in the field of social and economic rehabilitation have primarily restricted leprosy affected people to excluded communities and colonies. Rooted in fear, the stigma faced by leprosy affected people is based on the myths and misconceptions about the disease that are widely prevalent in our society. It has, however, been medically proved that leprosy is completely curable and that it is neither contagious nor hereditary.

Hence, one of SMK's key goals is also to raise awareness levels among all sections of society, with a view to ending social and economic discrimination against leprosy affected people everywhere.